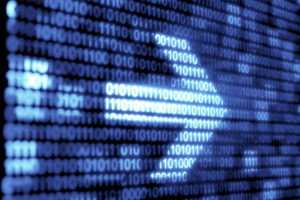 Our methods are based on Group Theoretic Cryptography (GTC), an area studied for more than 40 years, that has been used to develop an algorithmically efficient, one-way function called E-Multiplication.

The algorithm is computationally hard to reverse yet rapidly computable, which enables it to run on devices with constrained resources. It is the foundation for several cryptographic constructions including a public key agreement (asymmetric) and secret key (symmetric) methods, a digital signature method, a cryptographic hash method, and a pseudo-random number generator.

Unlike classic cryptographic protocols such as RSA and ECC, the security of GTC is not susceptible to any known quantum computing attack. Delivering 100× better performance than other commercially available protocols, GTC supports a wide range of cryptographic functions including authentication, data protection, encryption/decryption, and additional security:

GTC is used in products and solutions developed by Veridify and is available as a Security Tool Kit for several microcontrollers and as an IP core for FPGAs and ASICs. You can learn more about Veridify’s cryptographic methods by reading our white papers and technical presentations.