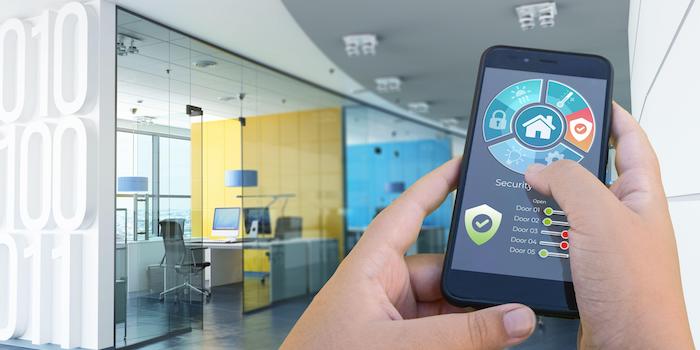 An article from Dark Reading in December 2021 highlights a cyber attack in Germany which caused a lock out from hundreds of building automation devices.

“A building automation engineering firm experienced a nightmare scenario: It suddenly lost contact with hundreds of its building automation system (BAS) devices — light switches, motion detectors, shutter controllers, and others — after a rare cyberattack locked the company out of the BAS it had constructed for an office building client.

“The firm, located in Germany, discovered that three-quarters of the BAS devices in the office building system network had been mysteriously purged of their “smarts” and locked down with the system’s own digital security key, which was now under the attackers’ control. The firm had to revert to manually flipping on and off the central circuit breakers in order to power on the lights in the building.

“The BAS devices, which control and operate lighting and other functions in the office building, were basically bricked by the attackers.” >> Read More

Stop Cyber Attacks Before They Happen

The DOME platform from Veridify Security protects building automation systems to the edge at the device level.
>>Learn More

Talk to an Expert